Time Lightbox recently highlighted Andrea Star Reese’s work on the horrific conditions of mental health treatment. Lifted from her upcoming series, titled “Disorder” – Reese depicts a world that is unimaginable to many. Heartbreaking, revealing and acute, Reese’s observations are definitely to not be ignored.

Differing figures reported by the government indicate that Indonesia has about 600 to 800 psychiatrists—half based in Java, and half of that 50% practice in Jakarta. Some still use only one diagnosis and one prescription. Needed prescriptions can be unavailable for months due to shortages. Patient compliance and lack of family support can also lead to treatment failure. To further complicate efforts for reform, the Department of Health oversees mental hospitals while shelters for the mentally ill are the responsibility of a separate department.

And furthermore, Shamans and traditional healers continue to remain the popular choice of mental health care throughout the country. For Indonesians, it is better and cheaper to attribute confusing or abnormal behavior to spiritual weakness, spells, or possession. There is no stigma attached to being under a spell or possessed. 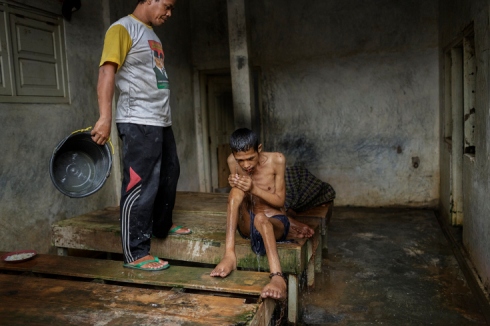 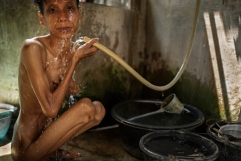 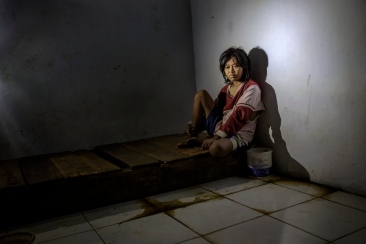