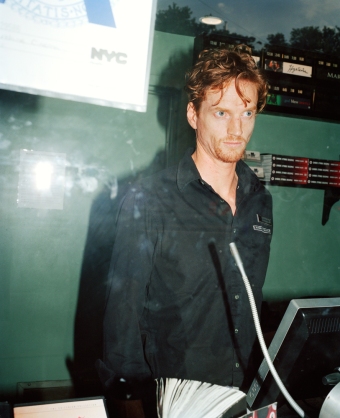 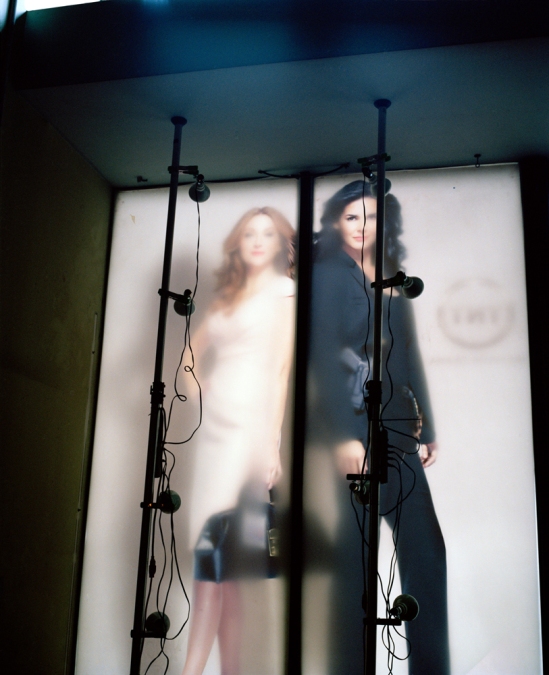 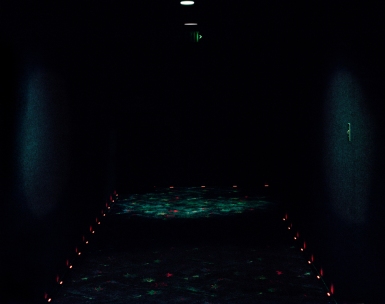 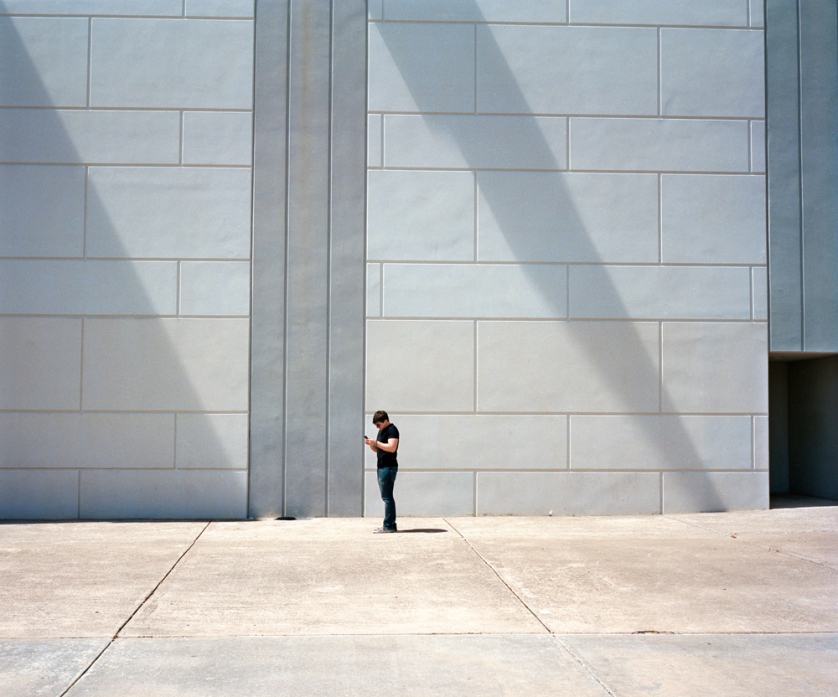 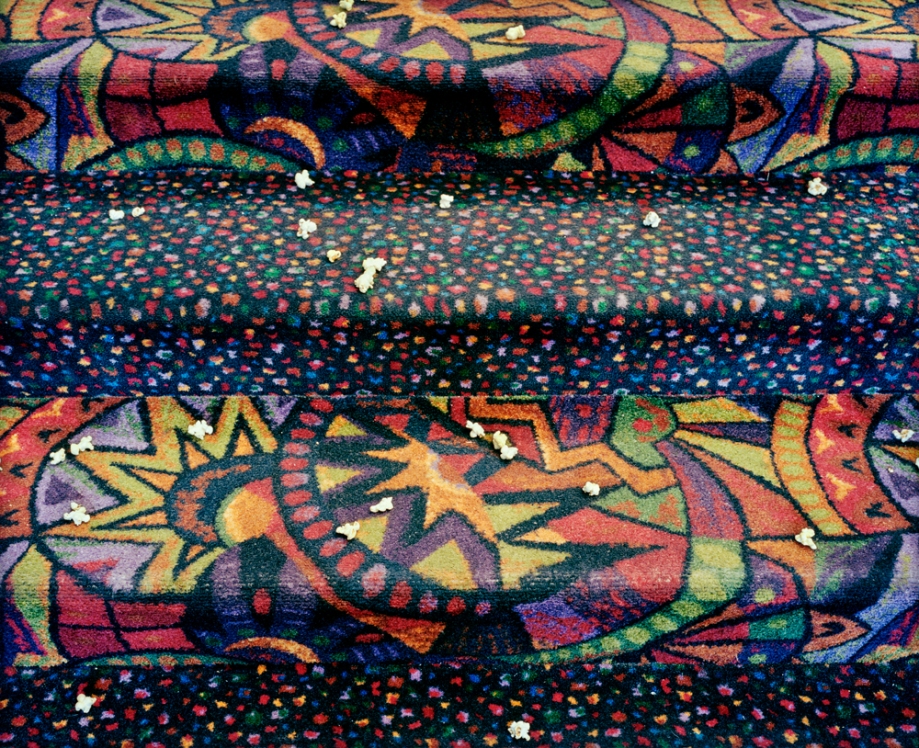 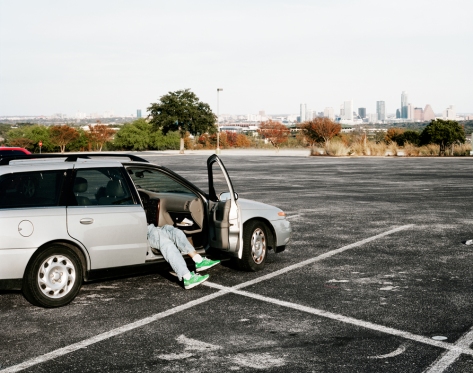 Eli Durst received a B.A. from Wesleyan University in Photography and American Studies. The mingling of Durst’s interest are clear in his work, as Durst approaches photography with an anthropological edge.

Durst’s “Space 847″ acts as an exploration and documentation of the fading cineplex culture in suburban America. All of the photographs from the series are taken in megaplex theaters. Durst looks at the floundering industry with a skeptical eye. A sense of nostalgia, however, binds Durst’s images together as Durst “visually investigate the modern movie theater and its relation to the broader American landscape” both in its sociological and architectural scopes.